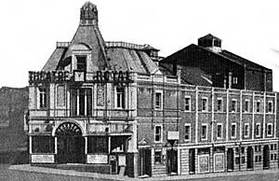 Charles Mortimer was in the cast of "Michael and Mary" as Harry Price. Also performing was his partner, Greta Wood, as Mrs Tullivant. The play was produced in Exeter, Torquay, Bournemouth, and Worthing. 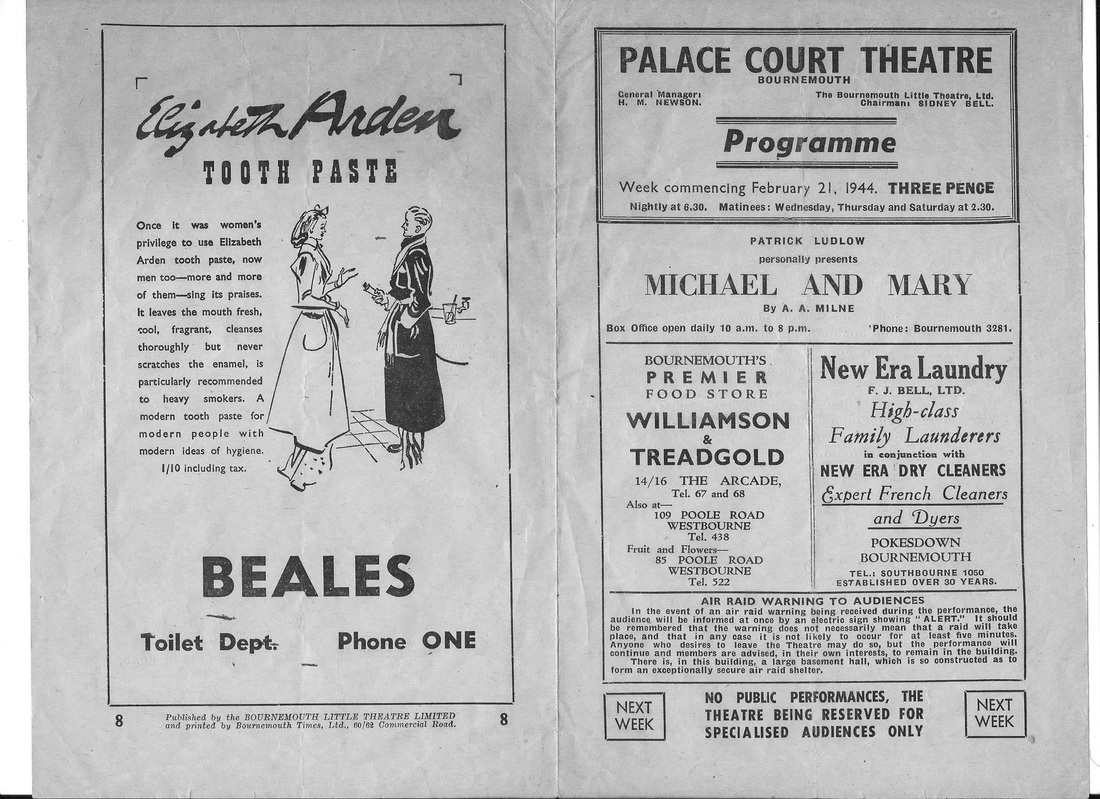 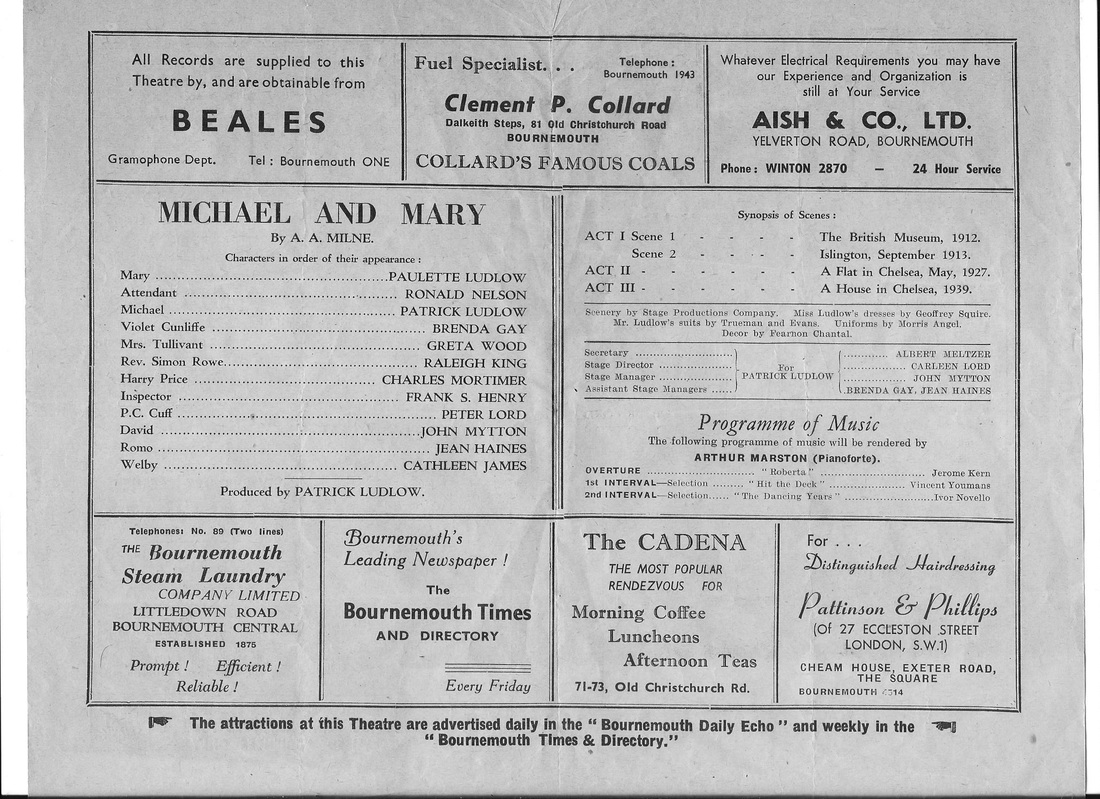