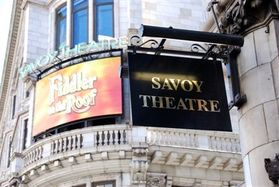 Charles Mortimer, playing Mr Woodley, appeared at the Savoy Theatre, London, in "Young Woodley", from 5 March to 1928 to 19 January, 1929. It transferred to the Court Theatre, from 21 January to 2 February, 1929. Charles Mortimer took place of Mr Aubrey Mather, who went to the new production of "The Benefactor" at the Royalty.
From The Stage of 8 March, 1928.

Mr Charles Mortimer, who now plays Mr Woodley in place of Mr Aubrey Mather, is good.
From the Era of 14 March 1928.

....and Mr Charles Mortimer, in the part of the father (previously played by Mr Aubrey Mather) gave a most sympathetic study.
From the Spectator 13 JULY 1928, Page 16 (this was a letter sent about the new play "Young Woodley" at the Savoy in London)

[To the Editor of the SPECTATOR.] SIR,—After carefully reading Dr. E. Lyttelton's letter in your issue of June 30th anent Young Woodley, it seems to me that he is to be commiserated with for having missed entirely that unpremeditated golden thread of beauty which runs, right through Mr. John Van Druten's much discussed play.

To say that its enormous success is due primarily to some difficulty with the Censor is rather unfair. Surely the people who would be drawn to see it for that reason would not fill the Savoy Theatre night after night ? . . . No. Apart from its histrionic excellence, I think that not a little of its phenomenal success is due to its timeliness—for timeliness counts quite as much with a good play as with a good book.

Perhaps Dr. Lyttelton thinks the author has gone too far because his courageous handling of his difficult subject does much to explode the old theory that babies arrive in the doctor's black bag. The role of magician is too pleasant to be forfeited so rudely, but surely, Sir, the time has now come to call a spade a spade, even at the cost of giving up the rose-coloured spectacles of age and sentiment, and bidding good-bye to these tranquil days when we saw the world ad it was not.

Young Woodley shows up one of the greatest evils in our Public School system as we know it to-day. As far as I am aware, there exists no Public School where the authorities have made some conscientious effort to solve this problem of sex education. The pupils are left entirely alone when it comes to travelling the thorny path of sex, and nothing is done to help them over the pitfalls or out of the cul-de-sacs until often it is too late.

I would hazard the guess that no honest lad of eighteen or nineteen, who has spent eight or nine years in claustration at a Public School, would have any difficulty with a paper if the subject set was : Why has a sailor a wife in every port ? And while I agree that at what the medical fraternity are pleased to call " adolescence," a youth's interests should be bounded as far as possible by green fields, it does not follow that he should pass his whole time thereon, in taking, part in the national pastime of winking the other eye. That is why I welcome such a play as Young Woodley. Let none be debarred from seeing it by reading Dr. Lyttelton's letter.

There is nothing crude about it, and if Mr. Van Druten's. forthcoming novel is as good as the play it will have a ready sale, and the author can congratulate himself in having done something to mitigate the evil crop of inhibitions and neurasthenia’s that are such a lamentable feature of our 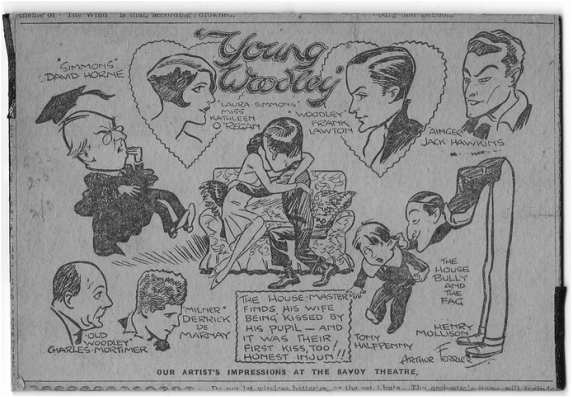 Cartoon of the cast of "Young Woodley" at the Savoy Theatre, London, in 1928. The cartoon was drawn by Arthur Ferrier. 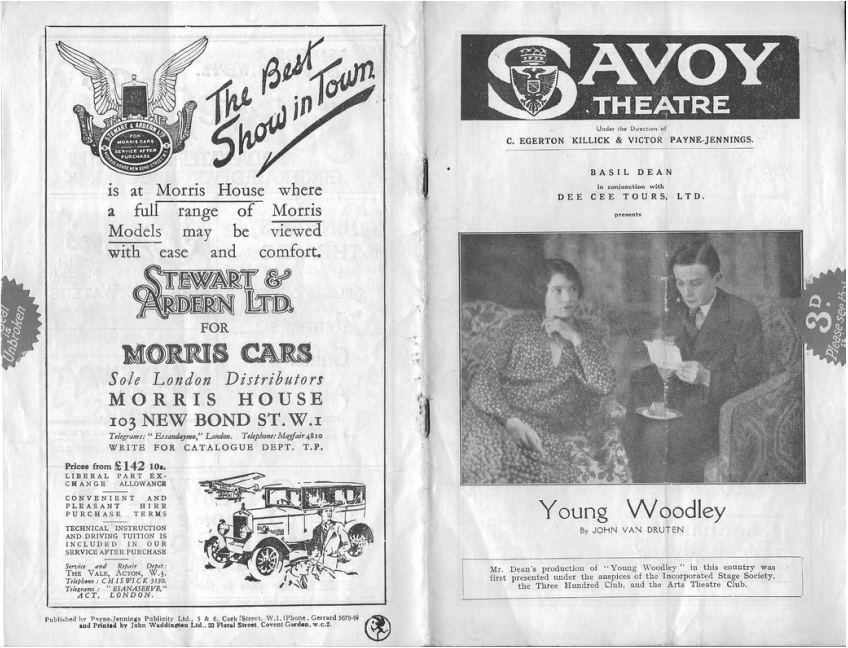 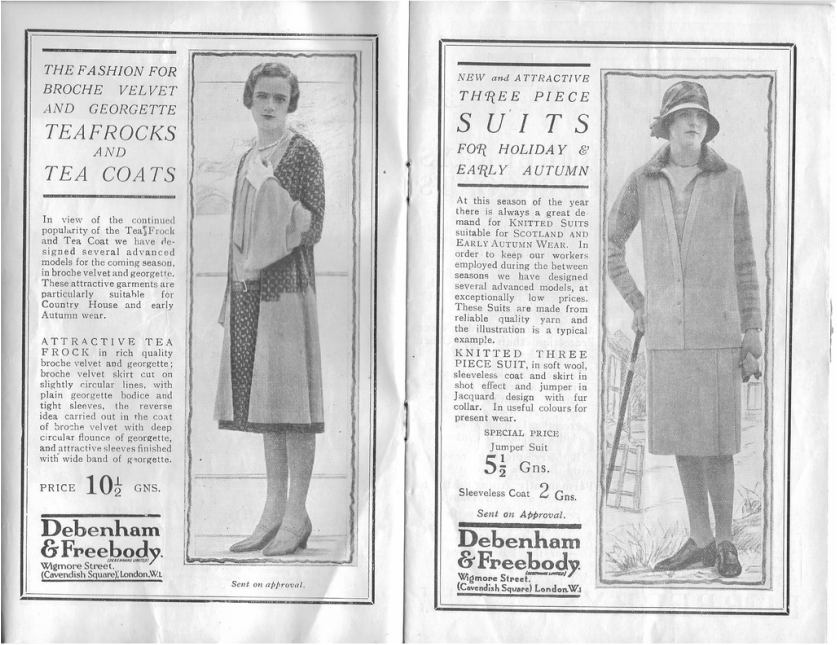 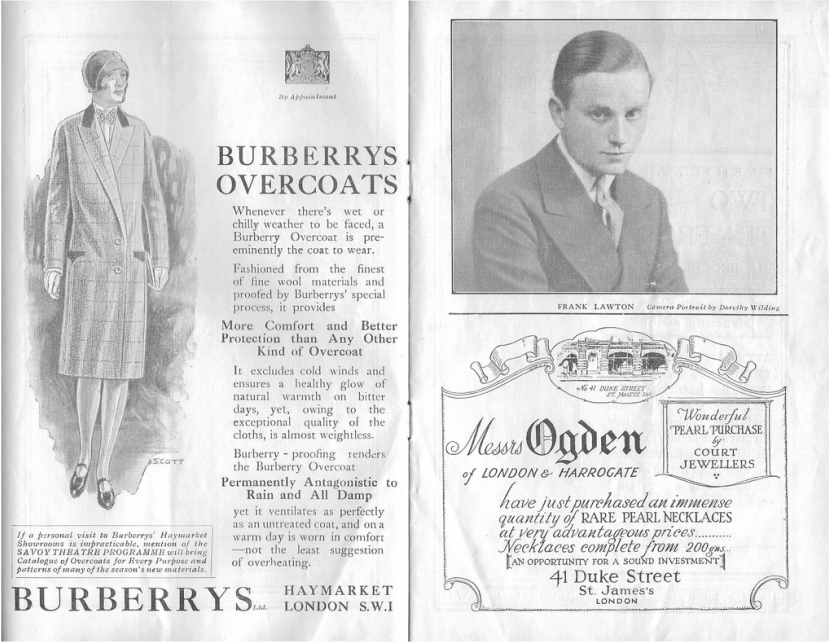 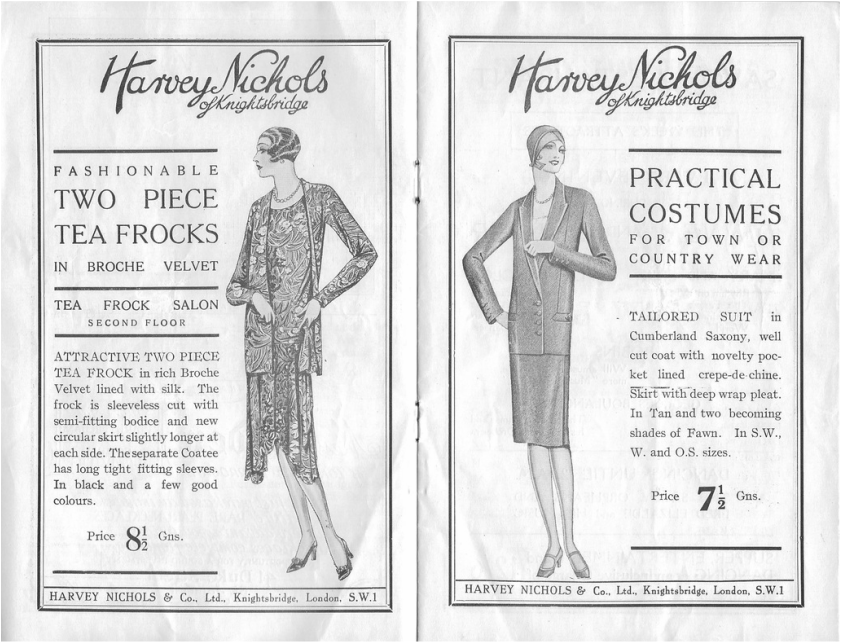 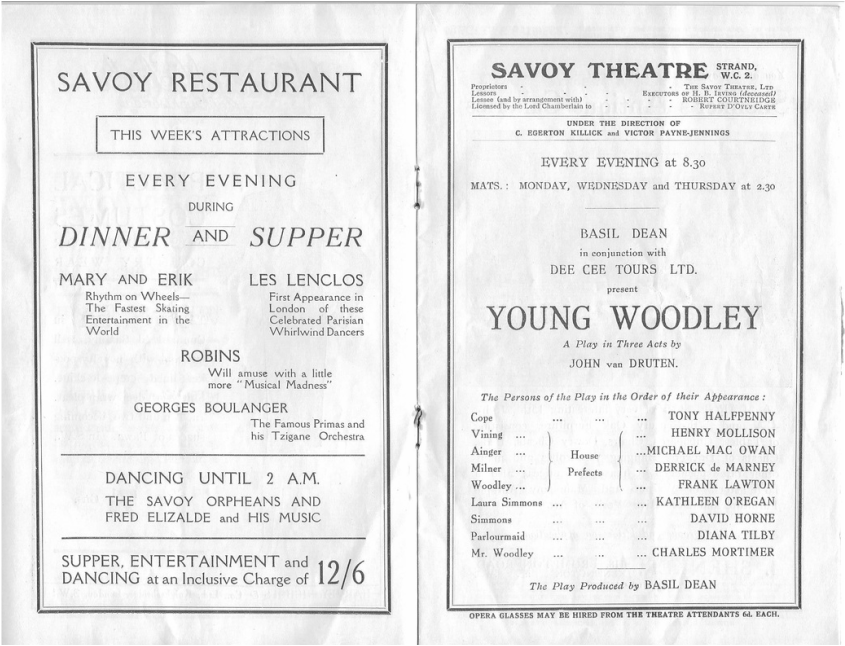 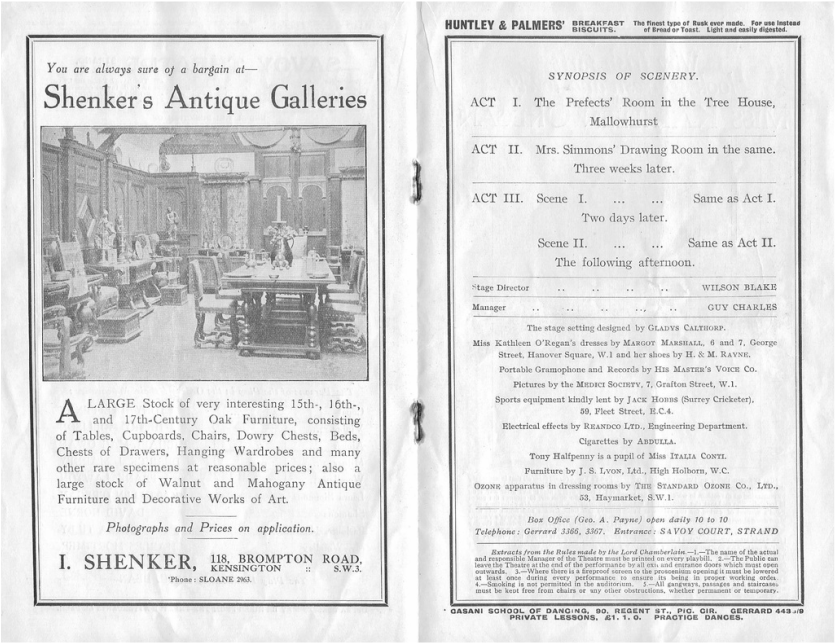 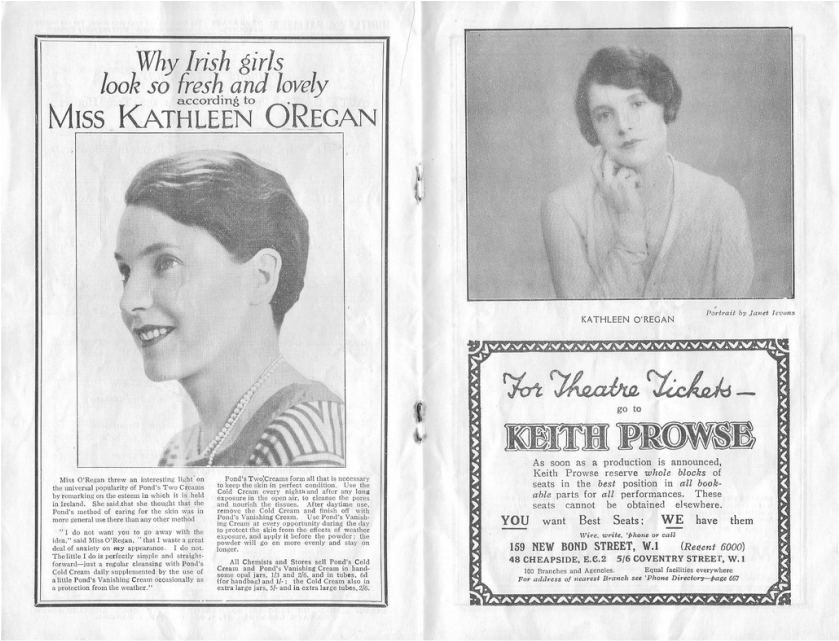 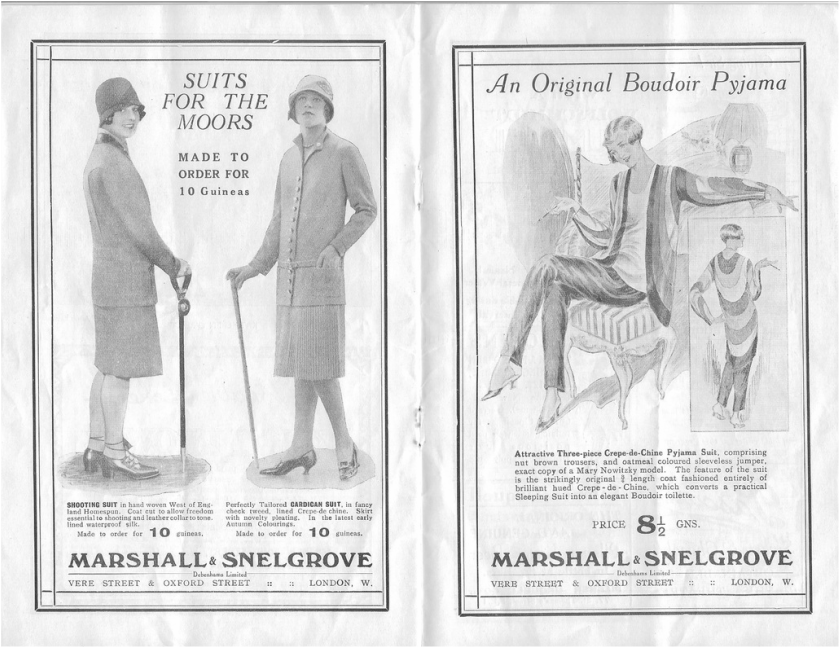 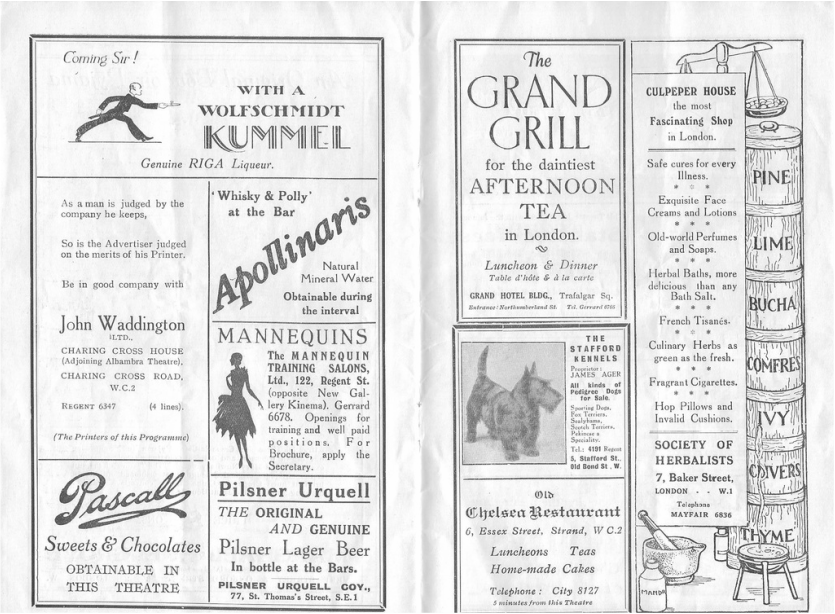 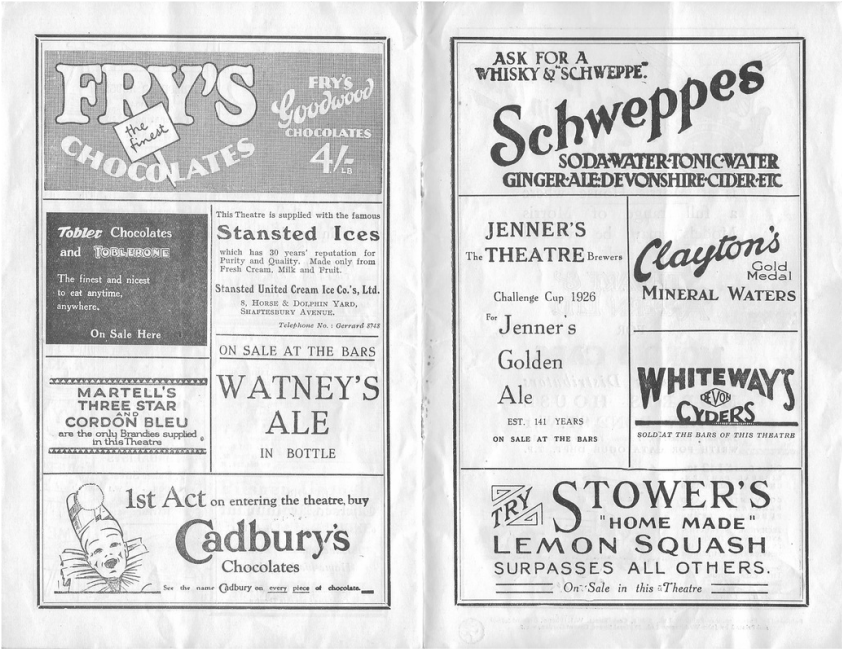